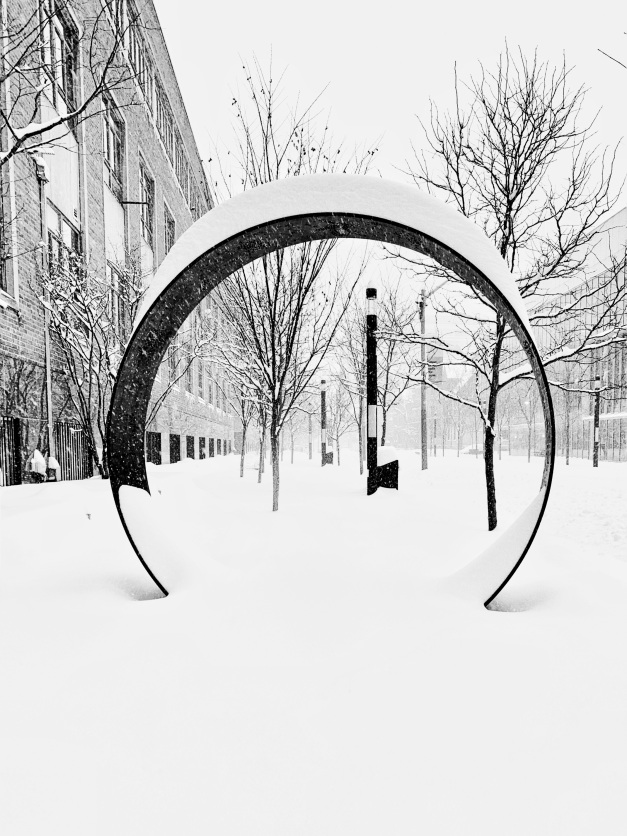 “I can’t come over now”, Sarah said with resignation sounding in her voice as she left a voice message on Veronica’s phone. She was desperate to see Veronica again but unable to leave her apartment.

It had been 2 weeks since they met in the back room of the Church Street bar. Making out on the sweaty dance floor, had been liberating after two years of involuntary celibacy. She had been looking forward to this follow up date, after all the back and forth texts between them since that memorable Saturday night.

The problem was the snow. It snowed so much overnight that the entire City had come to a standstill, closed highways, public transit a mess, but those weren’t the reasons for canceling.

While it was helpful to know that she wasn’t the only one, her diagnosis of chionophobia, gave her the knowledge that she couldn’t be the only person afraid of the snow, since there was a term for it.